Out From the Sewer! 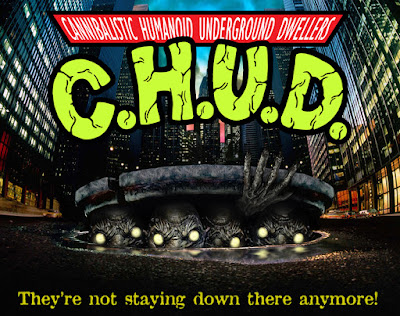 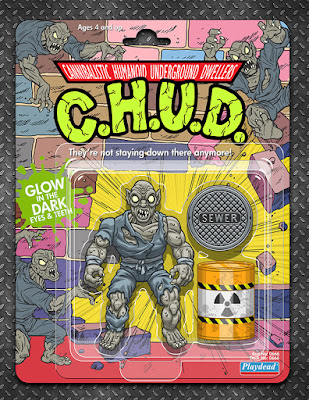 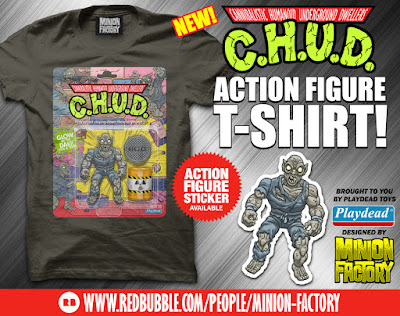 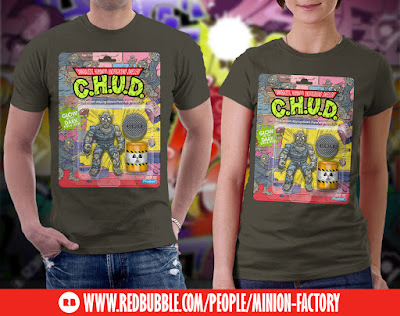 Trying something NEW with my shirt designs and that is ACTION FIGURE T-SHIRTS! Since I can't make real figures this is the next best thing I can offer. First up is CHUD in classic TMNT action figure style. They are just like the famous turtle heroes but instead of helping people, they eat them. And for that very subtle difference they are shunned by society.

Available for purchase at my REDBUBBLE store.
Posted by Phil Postma at 4:49 AM No comments:

Email ThisBlogThis!Share to TwitterShare to FacebookShare to Pinterest
Labels: At the Movies, MY STORE UPDATES 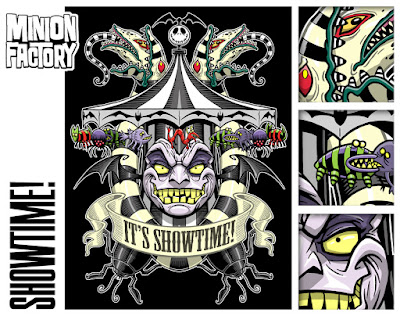 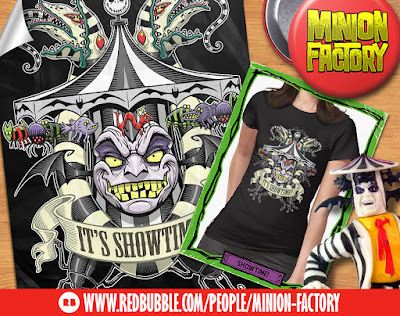 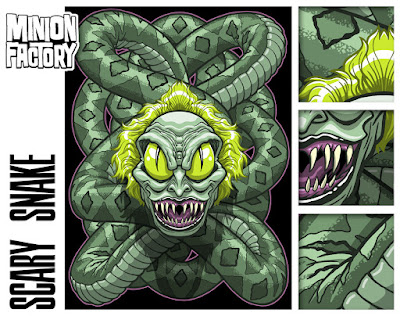 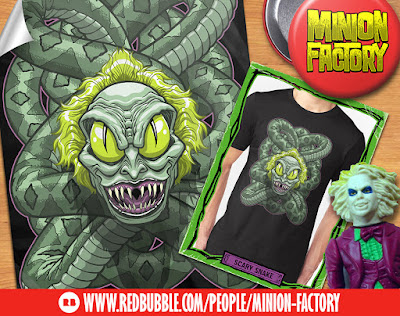 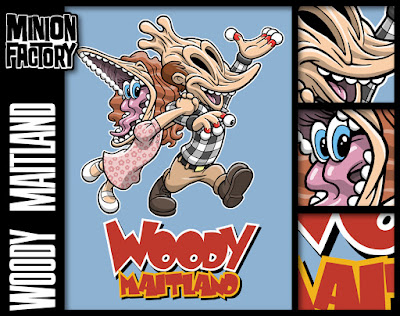 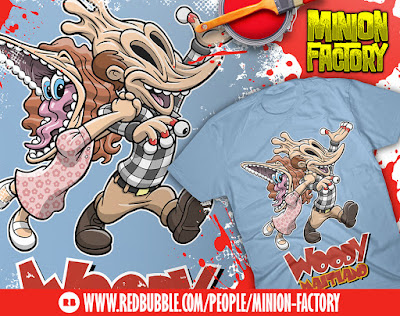 Nothing like a little Beetlejuice to brighten your day.
Posted by Phil Postma at 5:54 AM No comments:

Email ThisBlogThis!Share to TwitterShare to FacebookShare to Pinterest
Labels: At the Movies, Beetlejuice, MY STORE UPDATES

Not So Wonderful World of Disney! 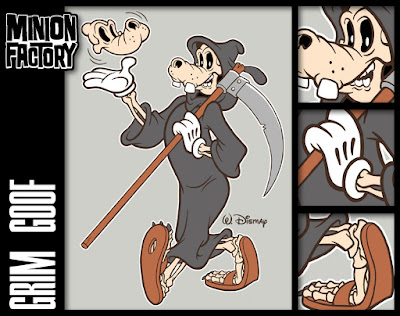 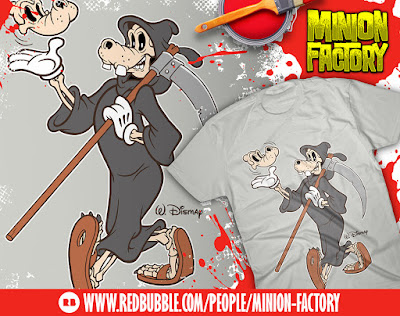 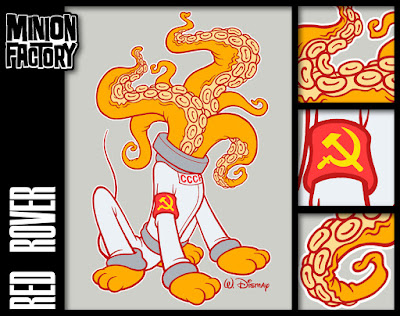 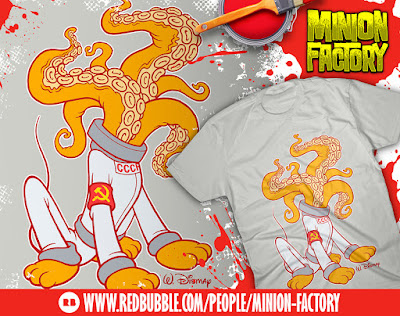 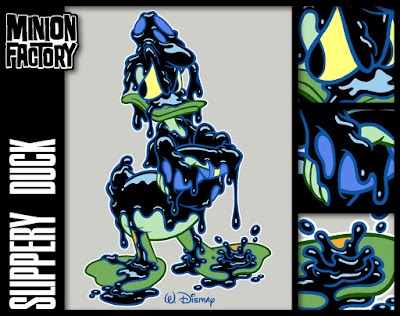 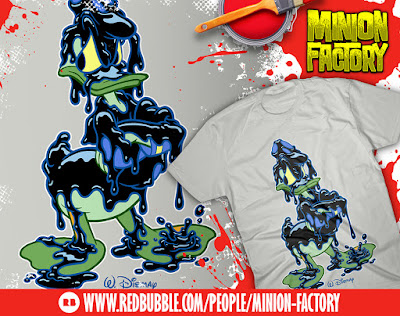 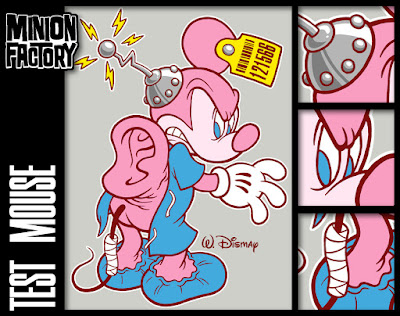 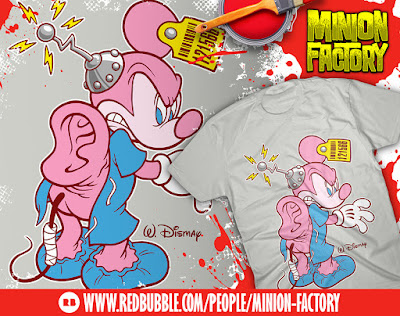 You may have noticed that I've been doing a lot of designs for my online store ( Redbubble ) last year. Well that's not going to change, but I will try to do the "Collections" I used to do a lot of again in the new year. I switch gears to T-shirt designs of late because of my financial situation since it is hard to find steady work. I have recently gotten a job so everything is OK right now.

Now for these T-shirt designs, I gave Disney characters animal problems instead of people problems which they often deal with in their cartoons. Goofy got the role of "Grim Reaper" for all those dogs hit buy cars, shoot by police or beaten to death by owners. I do realize that this does happen to all of the animals living with humans, but I choose Goofy to represent this. Next is Pluto, It's for all the animals shoot into space and didn't come back. Then there is Donald Duck who would  have to deal with all the pollution happening in the lakes, rivers and oceans of ttoday. And finally Mickey Mouse, with no surprise ended up in a Lab for experiments to benefit mankind.

until next time kids.
Posted by Phil Postma at 6:55 AM No comments: 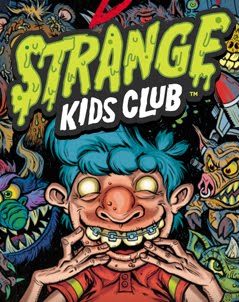 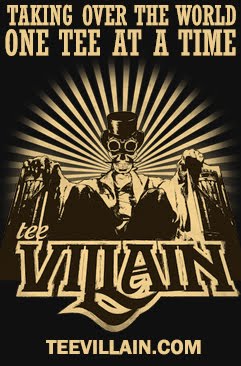 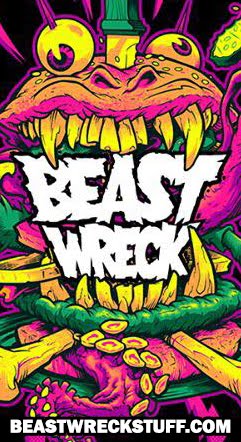 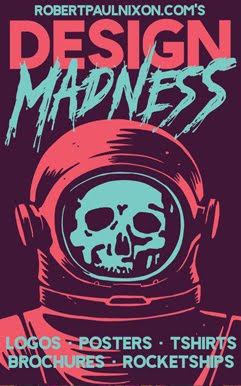 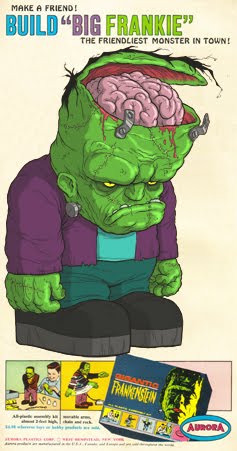